It’s the end of the world as we know it! Sean and Cody, sequestered together as a result of the COVID-19 pandemic, try to get to the bottom of exactly what happened to Earth in the unseen back-story of the Mad Max post-apocalyptic universe. In the film, one-armed truck driver Imperator Furiosa (Charlize Theron) sets out to drive four princesses and one Zoë Kravitz across a bandit-infested desert, with a punked-out army of crazies huffing silver spray paint and driving exhibits from Harrah’s automobile museum in hot pursuit. Analysis of Mad Max: Fury Road involves the history of post-apocalyptic literature from 1826 to the Walking Dead; fears of climate change and nuclear war as shared collective anxiety; why Australia is particularly vulnerable to environmental disaster; how editing can make or break a complex movie; and how the world changed in the 30 years since Mad Max was last seen on the big screen in 1985’s Beyond Thunderdome.

What’s the recipe for survival in a post-nuclear wasteland? Why would you want a blood transfusion while driving? Why does the villain look like an old man inexplicably dressed up like a He-Man action figure? Are all the Mad Max movies unacknowledged sequels to a Gregory Peck film from the ‘50s? Why is Mary Shelley the literary progenitor of Mad Max? What was the “Blitzkrieg Bunker Bar” and what does it have to do with this film? How does Charlize Theron stack up to Tina Turner? Why do Internet misogynists really, really hate this movie? Is Nicholas Hoult leading man material or is he fated to be another “that guy”? All these and more are fuel in the tank of this fast and furious episode of Green Screen.

Article from We Hunted the Mammoth about Men’s Rights Activist’s ludicrous “boycott” of the movie:
http://www.wehuntedthemammoth.com/2015/05/12/furious-about-furiosa-misogynists-are-losing-it-over-charlize-therons-starring-role-in-mad-max-fury-road/ 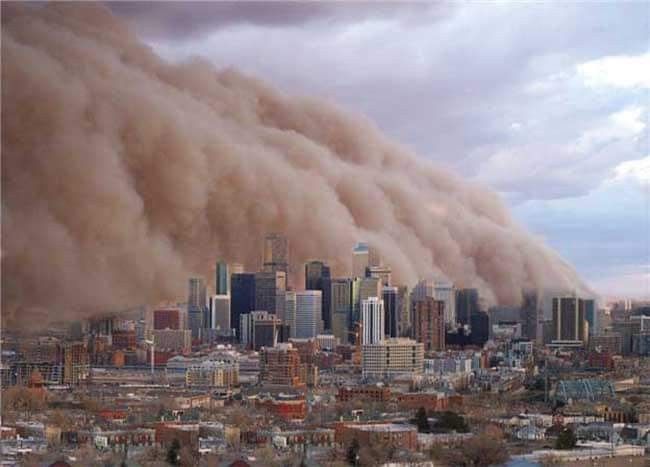 A dust storm approaches Melbourne in February 1983. This was the most famous dust storm in Australian history until 2009.

Sydney Harbor during the dust storm of 2009. Images like these inspired the visuals of Blade Runner 2049. Photo by John Byrne; used under Creative Commons 2.0 license. 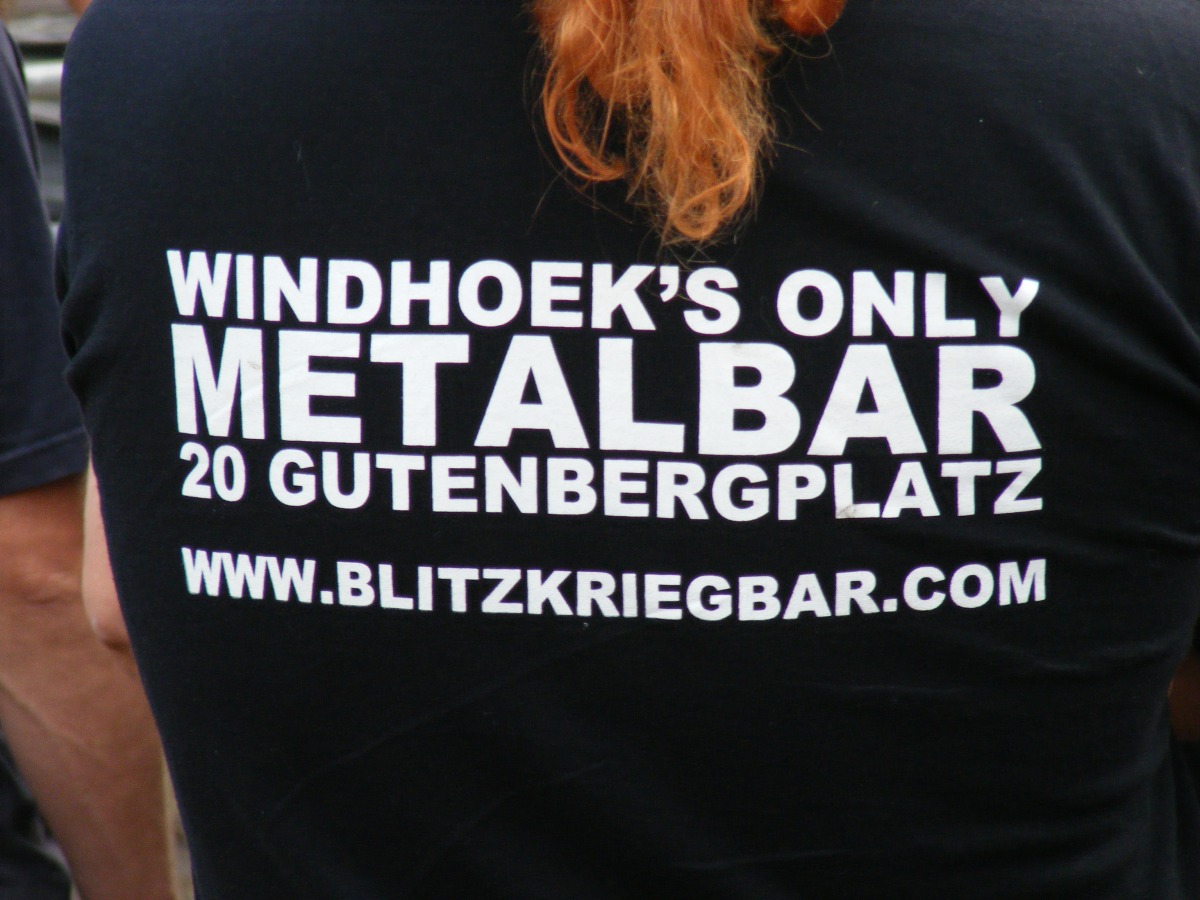 Metalhead with a T-shirt from the Blitzkrieg Bunker Bar in Windhoek, Namibia, photographed in Wacken, Germany, 2008. Photograph by Sean Munger.

The screenshot from Mad Max: Fury Road is presumably copyright (C) 2015 by Warner Brothers Pictures. Its inclusion here is believed to be permissible under fair use. We are not the uploader of any YouTube clips embedded here.