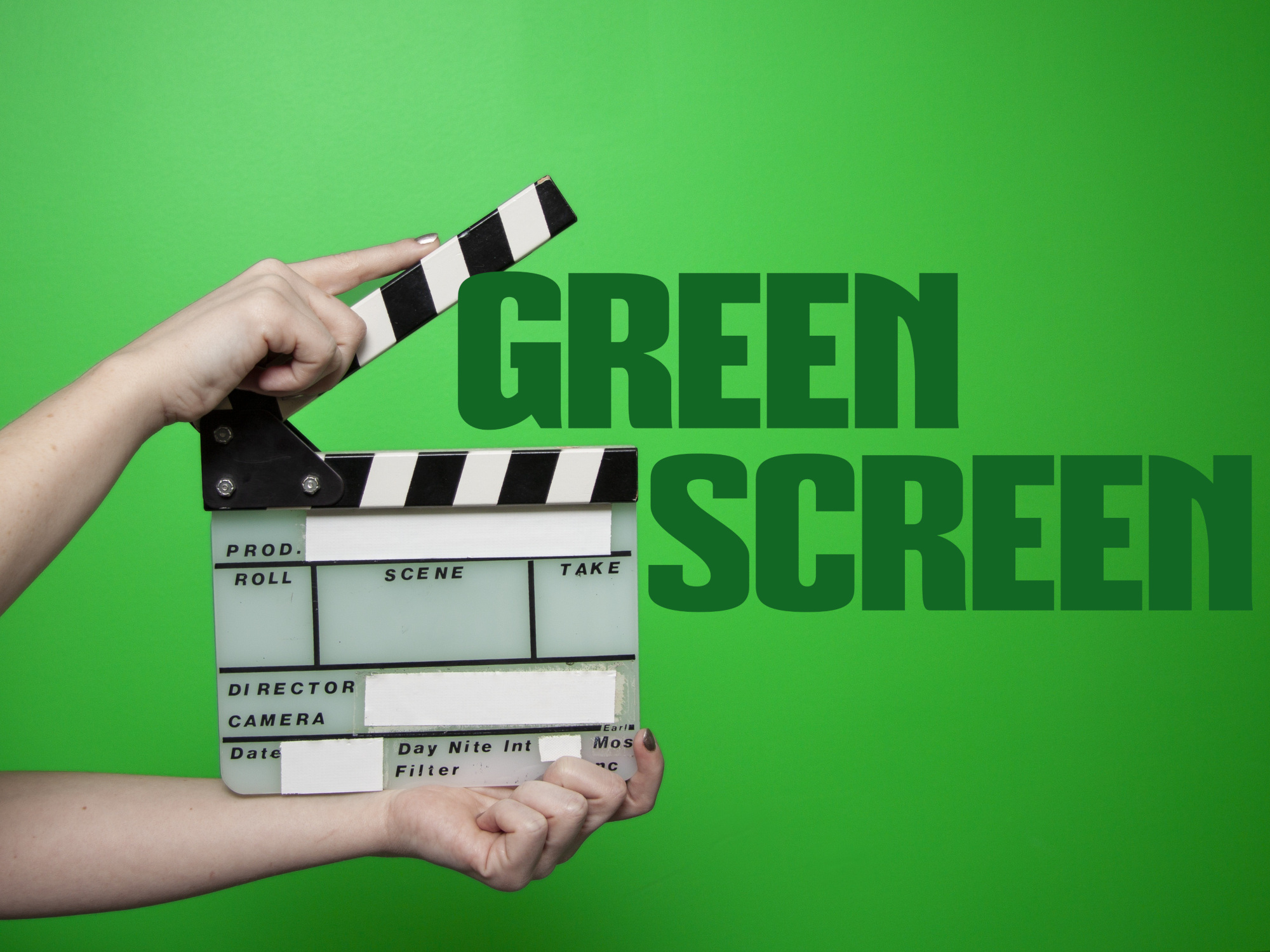 Green Screen is the environmental movie podcast, where co-hosts Sean Munger and Cody Climer watch, review and analyze popular movies about the environment, involving environmental themes, or which significantly involve nature. What do movies have to say about issues like pollution, species conservation, climate change, urbanization, or the relationship of humans to their environment? We aim to examine these themes, film by film, in a fun and entertaining way, and we’re not afraid to bring it down to the nerdy level–we are, after all, film buffs!

Sean Munger has a Ph.D. in environmental history and works as a consultant and speaker on issues involving climate change, especially its history. He is also a noted historian and author. His other podcast, Second Decade, examines the history of the 1810s (the second decade of the 19th century) and heavily features themes of environmental history. Sean is the author of the recent book The Warmest Tide: How Climate Change is Changing History. He is also a novelist, having written the books Jake’s 88, The Valley of Forever and Hotel Himalaya: Three Travel Romances.

Cody Climer is a movie enthusiast and general nerd. He spends his days telling people to turn their computers off and on again.

2 thoughts on “About the Green Screen Podcast”