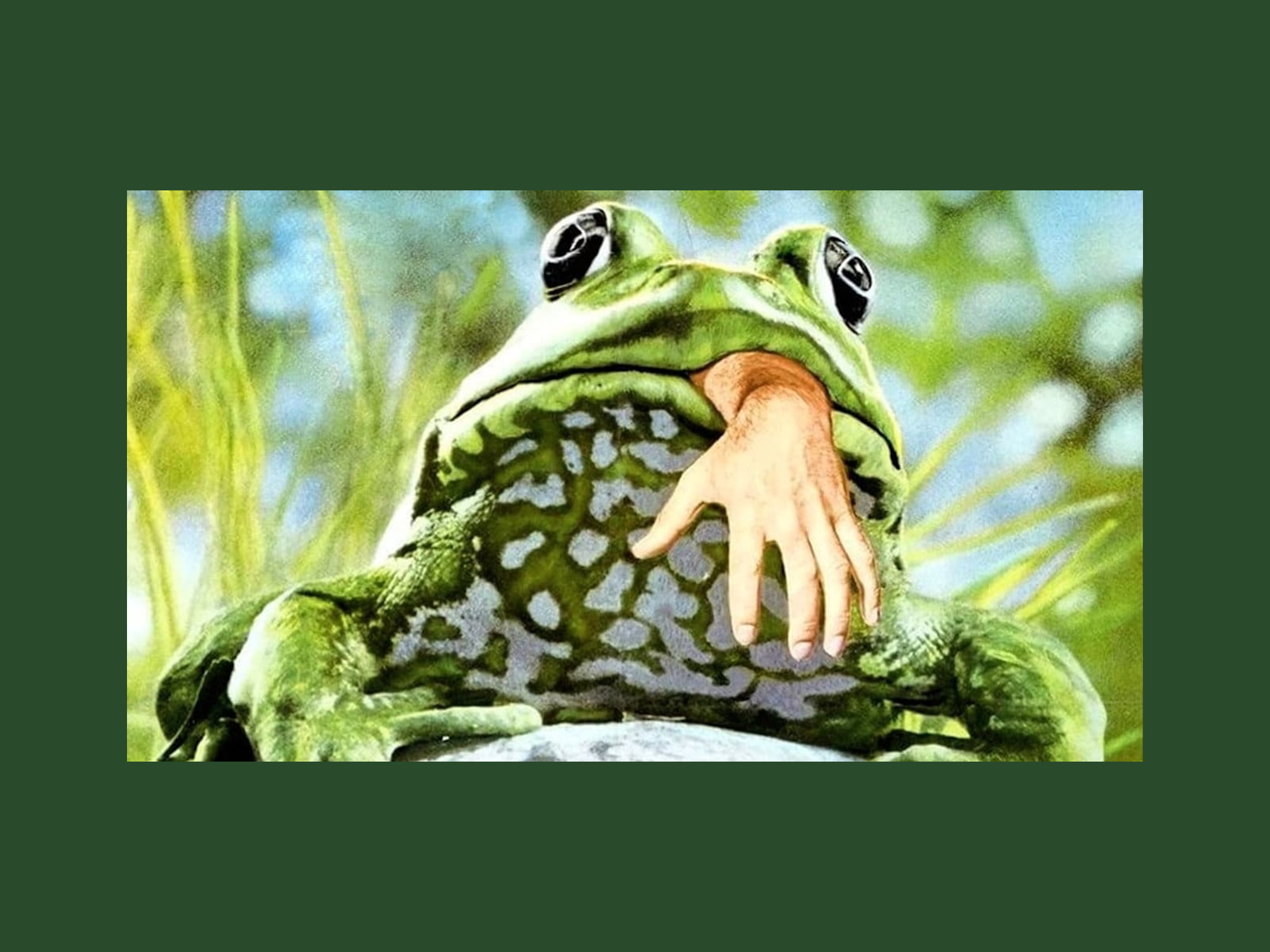 Sean and Cody did not spend enough time on Arrakis for the bonus episode for their eyes to turn glowing blue, so now they’re headed for the scummiest swamps of Florida—and the cinematic bargain basement—as they analyze this “classic” 1972 creature-feature horror film. In Frogs, well-endowed canoe pilot and ecology photographer Pickett (Sam Elliott) happens into a Southern fried family reunion from Hell as he winds up on a swampy Florida island owned by the cratchety Jason Crockett (Ray Milland). But when the hired help starts getting offed by geckos, snapping turtles and Spanish moss, the Crockett clan realizes they’re at the epicenter of a full-on revolt of nature. Environmental issues discussed include DDT and its legacy, how the modern environmental movement started, Richard Nixon and the establishment of the EPA, and how effects of swampy environments played out in the post-slavery American South.

What fears and fads were “eco-horror” films of this period really trying to tap into? How did Rachel Carson get the credit for starting the environmental movement when a bunch of Georgia women were trying to ban DDT more than a decade before she wrote Silent Spring? Can you pronounce the full names of the chemicals in DDT? Did Tricky Dick Nixon really care about the environment, or was he just grumpy over Vietnam and Kent State? Who’s William Ruckleshaus and what does have to do with Watergate? Did you know that before he was a crusty cowboy, Sam Elliott was a legit Teen Beat heartthrob? Why do the characters in this movie act like slavery was never abolished? Are frogs and geckos considered cute? How can a snapping turtle kill a human being? To what depths was Ray Milland willing to sink to cash a paycheck at the end of his career? Is this the worst film ever covered on Green Screen? Whether it is or isn’t, it’s what we’ve got, so here we go.

Recut (2010s) trailer for the Blu-Ray edition of Frogs. Wait, they bothered to put it on Blu-Ray? What a waste!

It’s rare we get to show you the whole movie in a YouTube embed, but here is Frogs in its entirety, start to finish. Don’t let the awesome thumbnail get your hopes up!

DDT and the Environmental Movement

Creation of the EPA and Nixon-era Environmental Politics

Chuck Elkins, Interview, “Behind the Scenes at the Creation of the EPA,” EPA Alumni website, date unknown:
https://www.epaalumni.org/userdata/pdf/600A1DB1B9EF1E85.pdf 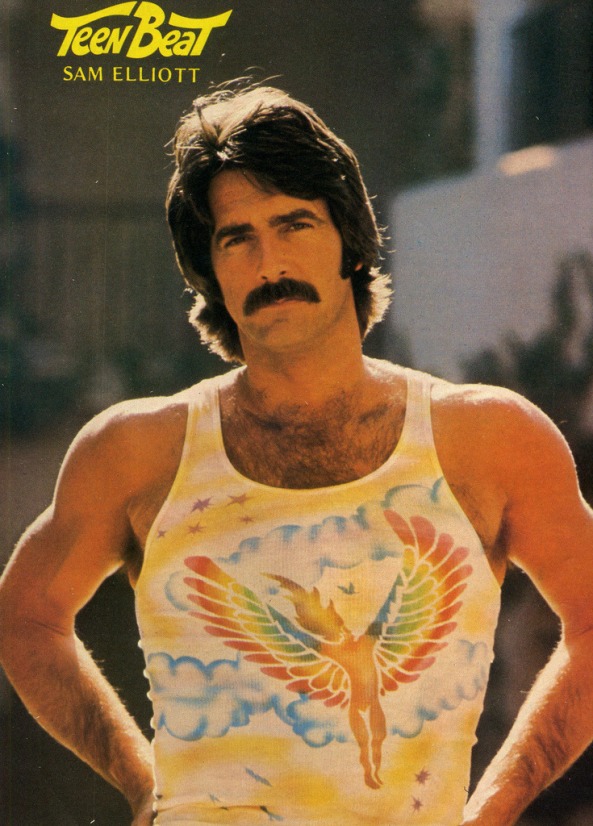 The infamous Teen Beat pin-up of Sam Elliott, 1972, which happened as a result of his appearance in this movie.

Mentioned in the Episode

Sean Munger’s book, In Deadly Mirrors, a crime novel, released October 29, 2021. Here is the link to it on Amazon. 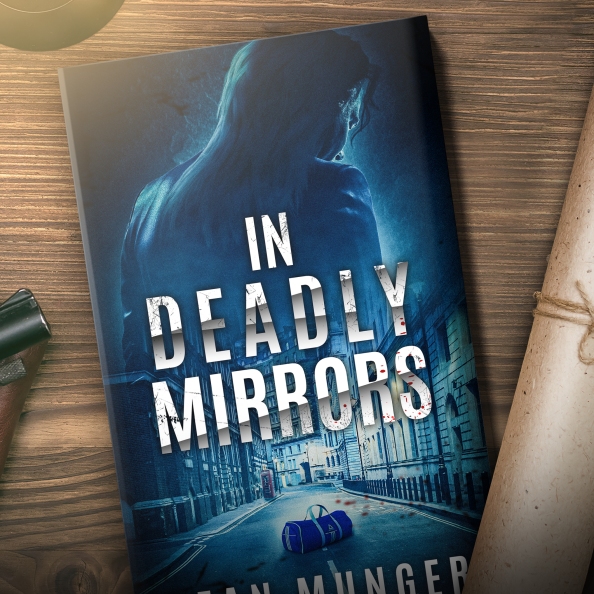 The image associated with Frogs is presumably copyright (C) 1972 by American International Pictures. Its inclusion here is believed permissible under fair use. We are not the uploader of any YouTube clips embedded here.