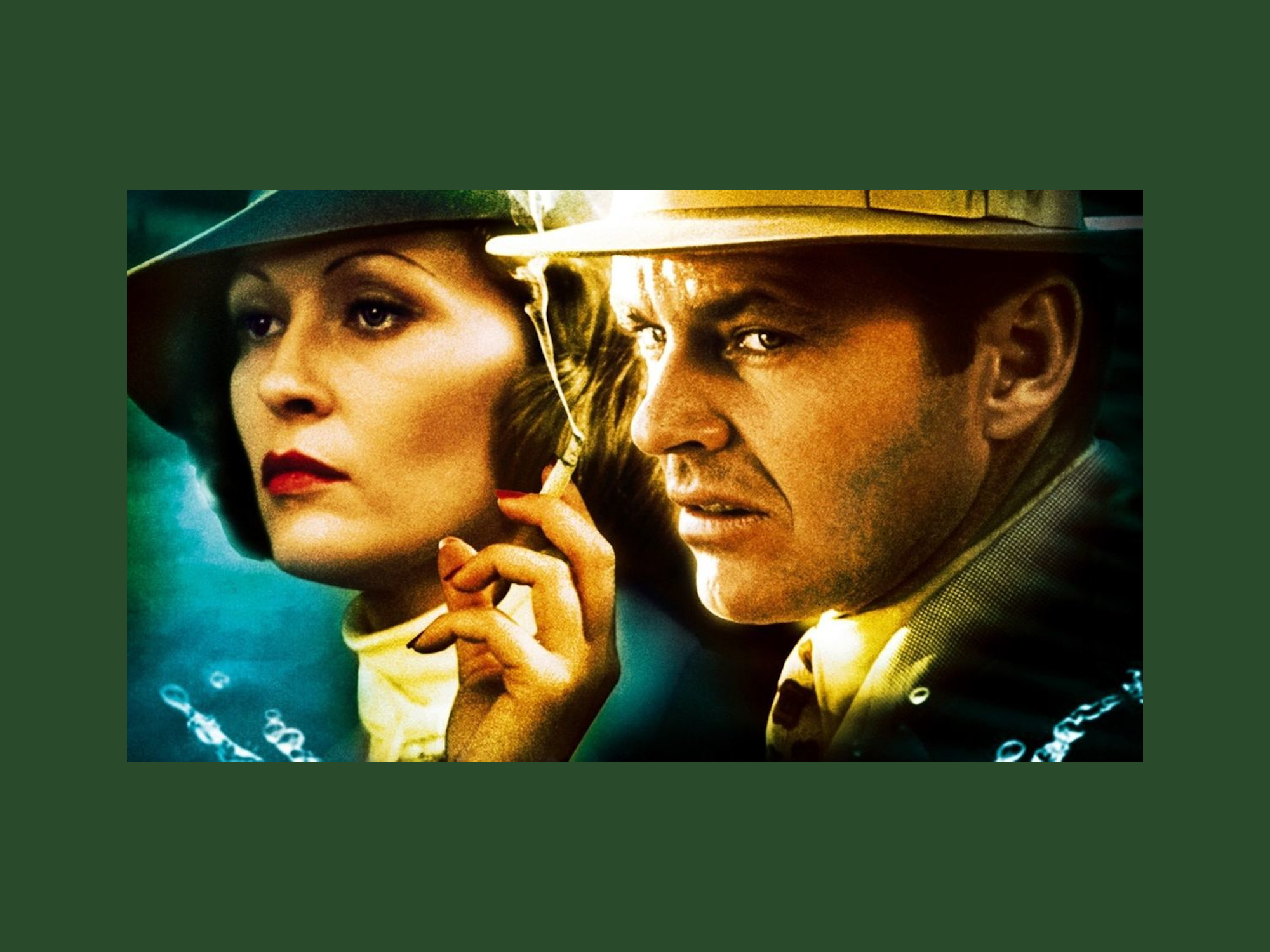 We’re back, and the “L.A. Trilogy” is finally here! Joined by Los Angeles journalist and historian Hadley Meares, Sean and Cody delve into the environmental history of L.A. by examining this classic 1974 film noir thriller, generally regarded as one of the finest pictures ever made. In Chinatown, private gumshoe J.J. Gittes (Jack Nicholson) is hired by a mysterious femme fatale to stick his soon-to-be-sliced nose into a grubby affair involving L.A.’s water commissioner. The case soon takes a nasty turn as Gittes and his moll Evelyn Mulwray (Faye Dunaway) find themselves in the mist of a labyrinthine conspiracy to steal water and prime real estate in the biggest swindle of all time. Environmental issues discussed include the real-life “water wars” of L.A. vs. the Owens Valley in the early 1900s, the St. Francis dam disaster of 1928, the Los Angeles river, and ethnic cleansing by Los Angeles authorities in the 1930s, especially involving the power of eminent domain.

How true is the Bond villain-like conspiracy at the heart of Chinatown’s plot? How close is it to the real conspiracy, engineered in the early 1900s, to inflict a deliberate drought on Los Angeles’s prime crop land in advance of a vote on a bond measure to fund water infrastructure? William Mulholland: hero or villain? Why did Owens Valley farmers go full-on terrorist in the 1920s, attacking aqueducts with dynamite? How did the Chinese-American population of L.A. get shafted by their white neighbors, not once, but twice? How does this film exemplify the genre of film noir? What does this picture have to do with the Manson murders and Roman Polanski’s own monstrous crimes? How does Chinatown lead into the next film in the L.A. Trilogy, Who Framed Roger Rabbit? All these questions and more are shadowing you in a ‘35 Packard in what may prove to be an iconic episode of Green Screen.

Content warning: the director of this film, Roman Polanski, is a convicted child rapist; there is brief discussion of his crime in the episode.

In Chinatown, private eye J.J. Gittes (Jack Nicholson) begins to put the pieces of the puzzle together as tension builds with femme fatale Evelyn Mulwray (Faye Dunaway). Note the lavish detail on the backgrounds, cars and other details.

SPOILER ALERT: Evelyn (Faye Dunaway) makes the terrible revelation of who the mysterious girl is who’s been drifting throughout the picture. This is one of Chinatown’s more memorable scenes.

SPOILER ALERT: The final scene and final line of Chinatown are also among the most memorable in film. This is the ending of the picture.

Hadley’s Website (with links to her major recent writings)

Atlas Obscura, the fascinating site and tour operator for whom Hadley has given tours.

Environmental History: L.A. and the Water

“Whoever Brings the Water Brings the People,” History on Los Angeles Department of Water and Power Website, 2004 (Archive link):
https://web.archive.org/web/20130121082105/http://wsoweb.ladwp.com/Aqueduct/historyoflaa/whoeverbrings.htm 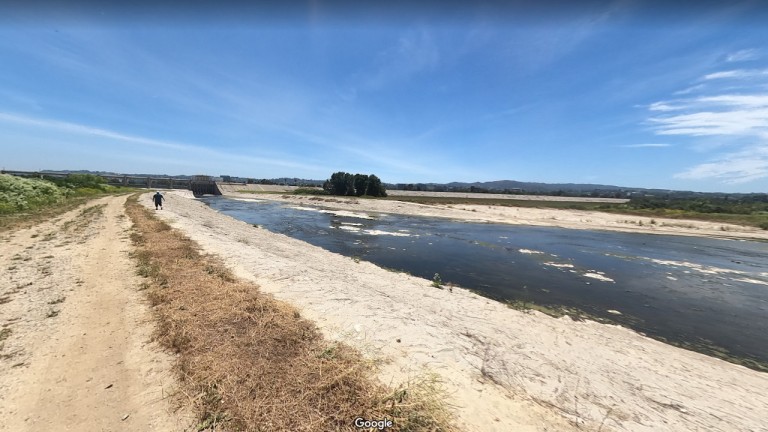 The Los Angeles river in its lower stretches, making something of a comeback. Google Maps photo panorama.

The classic drag race scene from Grease (1978), shot in a portion of the L.A. River.

The truck-moped chase in the river from Terminator 2: Judgment Day (1991). Technically this is Bull Creek, which feeds into the L.A. River, not the river itself. The coordinates of where this was filmed, Plummer Street & Hayvenhurst Avenue, are here on Google Maps.

The Real Chinatown and Urban Renewal as Ethnic Cleansing

The image associated with Chinatown is presumably copyright (C) 1974 by Paramount Pictures. Its inclusion here is believed permissible under fair use. We are not the uploader of any YouTube clips embedded here.

The main episode includes a musical composition, “I Knew a Guy,” by Kevin MacLeod of Incompetech.com, used under Creative Commons 4.0 license.