Eager to escape the drug-addled inner city of the last episode, Sean and Cody tool on out to dusty rural Nevada in search of subterranean beasties that seem to have a taste for almost-leading-man that-guy actors, the dad from Family Ties and an especially fetching Fred Ward. In Tremors, bromatic handymen Val (Kevin Bacon) and Earl (Ward) start finding dead people all over the place, apparently chomped by hungry creatures who have inexplicably decided that humans are their new favorite food. Can Val and Earl rescue the beleaguered denizens of Perfection, Nevada from the hordes of grabby ghoulies, or will they end up as fertilizer? Environmental issues discussed include nuclear weapons testing, cultural fears of the unintended consequences of technology, and the centrality of water infrastructure to the modern West.

How did our hosts (one of whom has a Ph.D.) initially get fooled into thinking Paradise, Nevada was a real place? Are the “graboids” recent arrivals on the scene, or have they always been there, and if they have, how come no one noticed them before? Is the infamous “nuke the fridge” scene from Indiana Jones and the Crystal Skull based on a true story? Did Howard Hughes give John Wayne cancer? What happens when you set off a nuke underground? Why should you never underestimate the power of slime? What’s a “Weisiger moment”? How many degrees of separation is our podcast’s biggest fan away from the real Kevin Bacon? Was the premise of the sitcom Family Ties funny to anyone who wasn’t a Baby Boomer? All these questions will be messily devoured in this monstrous episode of Green Screen.

Monster Legacy article on the making of the film (and the monsters):
https://monsterlegacy.net/2014/09/20/subterranean-terror-tremors/#more-4253

People Magazine article from 1980 about the cancer connection to The Conqueror:
https://people.com/archive/the-children-of-john-wayne-susan-hayward-and-dick-powell-fear-that-fallout-killed-their-parents-vol-14-no-19/ 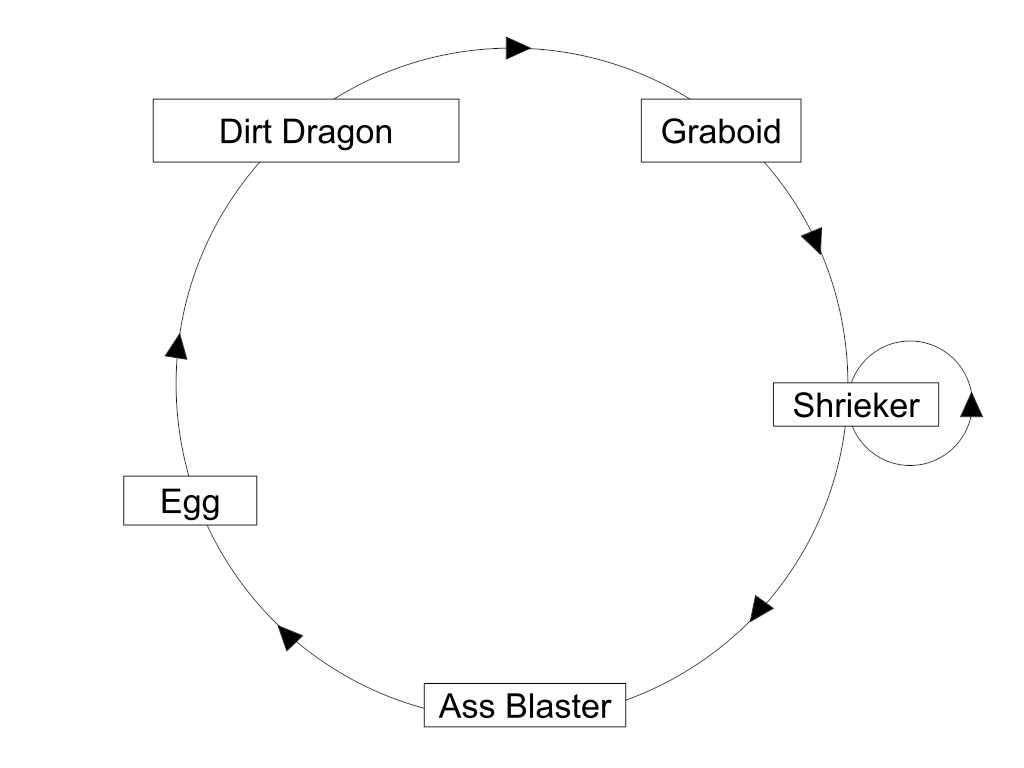 Classic trailer for Them! (1954), one of the most influential “atomic monster” movies, discussed in the episode.

Trailer for The Conqueror (1956), discussed in the episode. John Wayne’s turn as Genghis Khan has to be one of the most bizarre casting choices in movie history.

The original (Season 1) opening for the sitcom Family Ties, which premiered in 1985. The basic premise of the show is communicated fairly clearly.

The screenshot from Tremors is presumably copyright (C) 1990 by Universal Pictures. Its inclusion here is believed to be permissible under fair use. We are not the uploader of any YouTube clips embedded here.