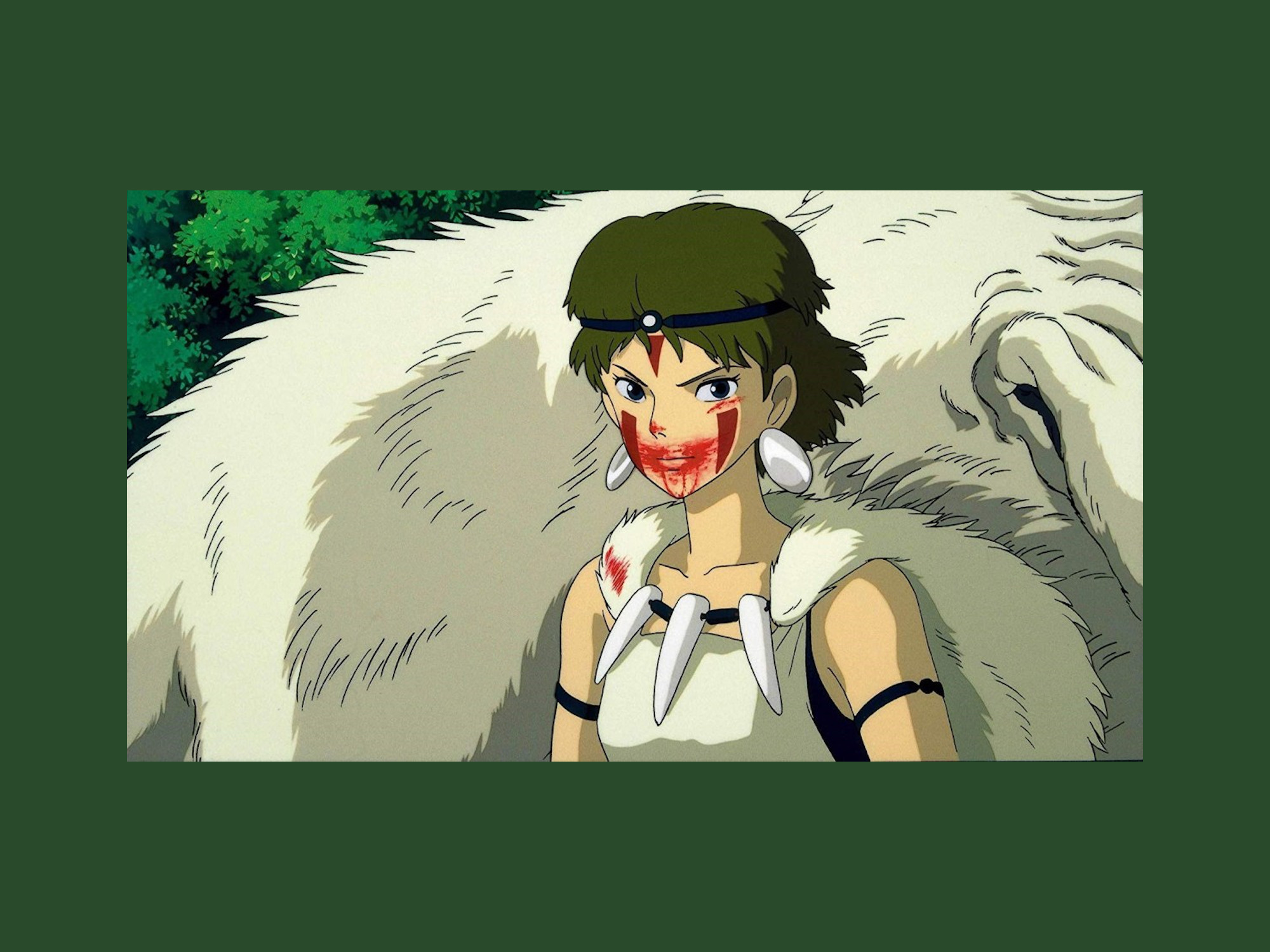 After last episode’s sobering experience with the graboids, Sean and Cody join forces with academic expert Alex Arreola to go back in time to pre-modern Japan to ride with magic wolves and ward off evil curses in the forest, or something. In the 1997 Japanese-made animated fantasy adventure Princess Mononoke, Prince Ashitaka is minding his own business when a wormy monster tries to make mincemeat of his village and gives him a Dr. Strangelove-style killer arm with a mind of its own. In seeking a cure for the monster’s curse, Ashitaka sets out into the forest, meeting a host of creatures and human beings whose complex relationships with the land and each other defy easy explanations. The environmental issues discussed include forestry and silviculture in pre-modern Japan, the relationship of warfare and firearms to the environment, the inequality and vulnerability of different societies to climate change, and how story and narrative can raise environmental consciousness.

Can you guess which of our hosts has never seen a full-length anime movie before? Why did 16th century Japan go gun-nuttier than an NRA convention? What does Godzilla have to do with the atomic bombing of Hiroshima? Remember when the world came to a halt when the Shogun miniseries came on TV 40 years ago? How come so many environmental narratives in movies seem to be made for children, and why is this film different? What did Neil Gaiman and Quentin Tarantino have to do with this movie? Did you grow up on “G Force” and Battle of the Planets? All these questions get sliced and diced with a samurai sword and blasted with a primitive 16th-century musket in this unusual episode of Green Screen.

Link to The Green Archipelago: Forestry in Pre-Industrial Japan, discussed in the episode:
https://www.amazon.com/Green-Archipelago-Forestry-Pre-Industrial-Ecology/dp/0821412558/

PLOS Biology, Conservation Stories From the Front Lines, discussed in the episode:
https://journals.plos.org/plosbiology/article?id=10.1371/journal.pbio.2005226

Kozo Mayumi and Barry Solomon, “The Ecological and Consumption Themes of the Films of Hayao Miyazaki”:
https://www.researchgate.net/profile/Kozo_Mayumi/publication/4841310_The_ecological_and_consumption_themes_of_the_films_of_Hayao_Miyazaki/links/5b2eeae1aca2720785dfdf8d/The-ecological-and-consumption-themes-of-the-films-of-Hayao-Miyazaki.pdf

Sean’s 2014 blog article, “The Atom Bomb on Legs: Godzilla and the Angst of Post-WWII Japan”:
https://seanmunger.com/2014/11/03/the-atom-bomb-on-legs-godzilla-and-the-angst-of-post-wwii-japan/

Original 1954 trailer for Gojira (Godzilla), in Japanese, subtitled in English.

Original 1980 trailers for Shogun, the miniseries briefly discussed in the episode.

The screenshot from Princess Mononoke is presumably copyright (C) 1997 by Studio Ghibli. Its inclusion here is believed to be permissible under fair use. We are not the uploader of any YouTube clips embedded here.